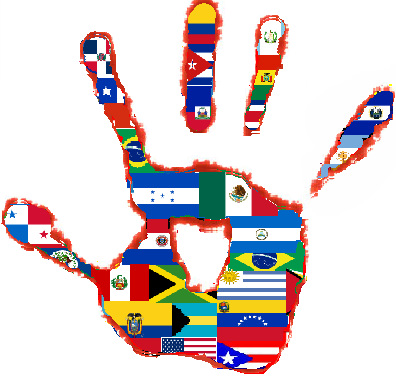 Hispanic is a term created by the U.S. federal government in the early 1970s in an attempt to provide a common denominator to a large, but diverse, population with connection to the Spanish language or culture from a Spanish-speaking country. The term Latino is increasingly gaining acceptance among Hispanics, and the term reflects the origin of the population in Latin America.  Hispanic natives and/or children of Hispanics often prefer the use of their nationality, i.e. Mexican, Puerto Rican, Chilean etc....

According to U.S. Census Bureau population estimates as of July 1, 2013, there are roughly 54 million Hispanics living in the United States, representing approximately 17% of the U.S. total population, making people of Hispanic origin the nation's largest ethnic or race minority within the United States.  On this page you will be introduced to some of the cultural traditions and practices in the Hispanic or Spanish speaking world.
Fiestas